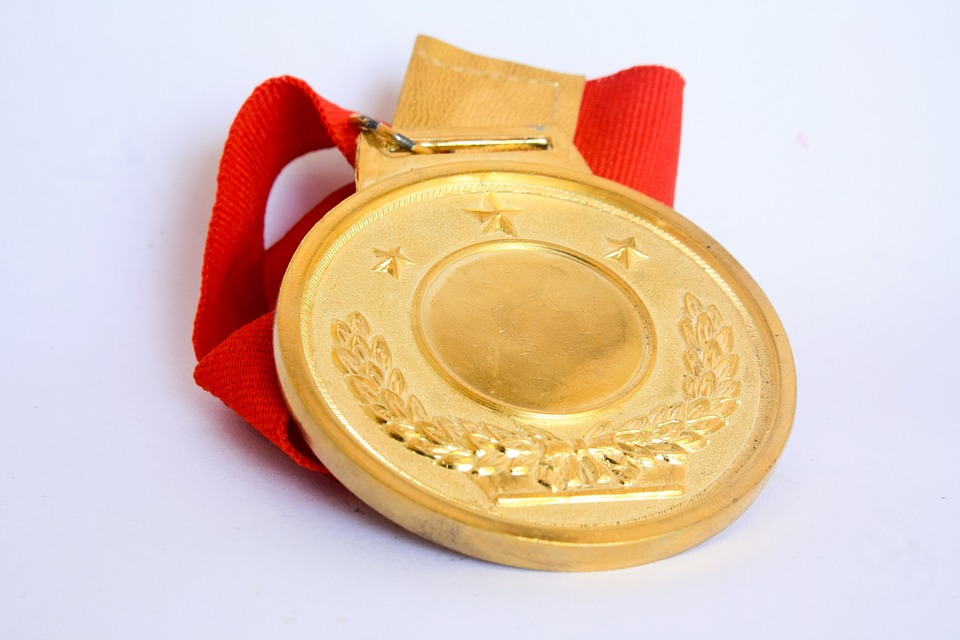 Nigeria Films and The Image of Nigeria

For many years, the image of Nigeria has been a soiled one. The people are misunderstood, and the image stands firm. The image has been built throughout the years, and culture and history has combined as powerful forces to form the image of Nigeria. The rest of the world thinks of this country as poor, illiterate, and slow in advancement.

This is unfortunate because this image is mainly formed by stereotypical perceptions of the population in the country. In other words, it’s due to a lack of understanding for the people residing in Nigeria. People outside of this country do not truly understand the culture, and this leads to misconceptions. The people of this country understand that it’s going to take a lot of time and resources to help reshape the image that has taken root throughout the years. For this reason, they turn to popular culture – educating through movies and films.

Films are one of the fastest way to communicate important messages across the globe. Because they are created to entertain, they often attract huge crowds. A well made, award winning film can attract a lot of attention from the media. They are showcased in film festivals, and people from other nations can exchange ideas and appreciate the works of others. Through this manner, perceptions of each and every culture starts to change. From the films, there is an exchange of information – information about one culture with another.

Such information is conveyed through films in two different manners – the graphic images, and the music. Music, as everyone knows, is universal. By listening to the sounds in the films, the audience gets a good understanding of the feelings of the characters within the film. Thus, in a non-verbal manner, they are able to understand the emotions of the people belonging to a certain culture.

Graphic images are more straight forward. They convey messages of what is appropriate and what is inappropriate. Nigerian films are starting to portray the lives of the young living in their country. Such films provide insight as to what is happening within the country. The cities are starting to flourish, and many of the young and able are moving into the cities for a higher quality of life. The lives of these young people provide rich content for the films.

The movies show that Nigeria is no longer a country that is lacking behind, and slow in advancing. Due to the evolution of technology, the young has become more and more tech savvy. Harnessing the power of technology, many has been able to make progress in leaps and bounds with their careers. It is a sure sign that the country is thriving.

The active movie industry is another indication that the country is doing well. More and more talented artists are coming forward to become directors, actors and actresses. Armed with great story lines, they have been known to shoot high quality movies even with a limited budget. It just shows how resourceful and creative the young citizens of Nigeria can be. The future looks brighter than ever. 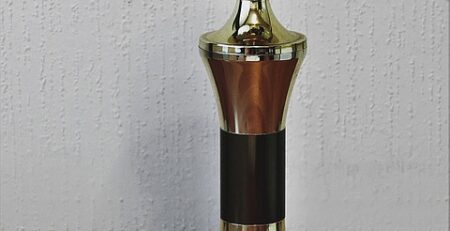 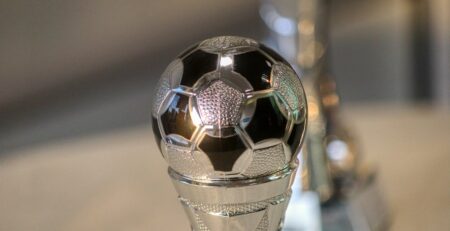 Gianluigi Buffon was born 28 January 1978 in Carrara. He is an Italian FIFA World Cup-winning goalkeeper who participates for... read more 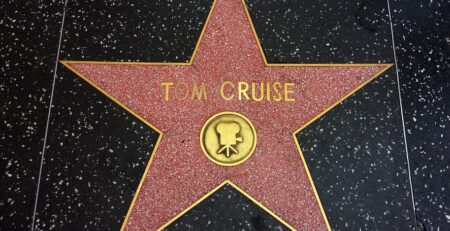 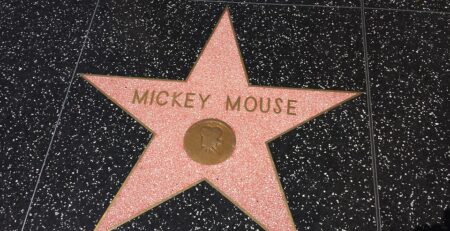 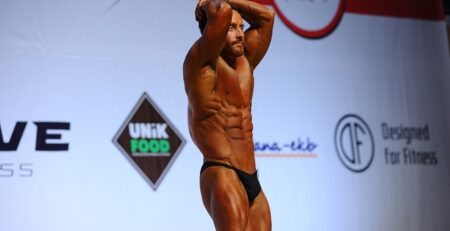 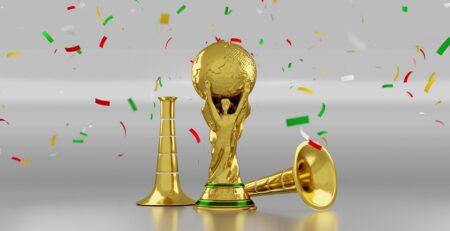 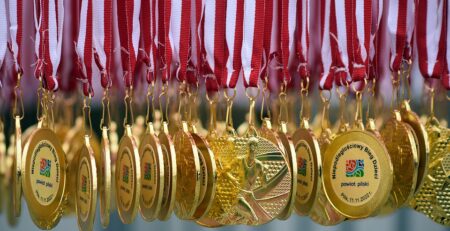 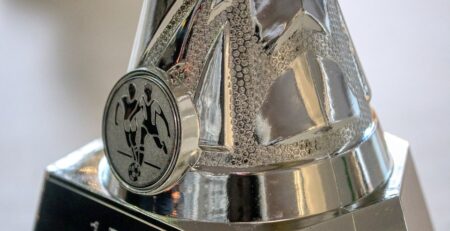 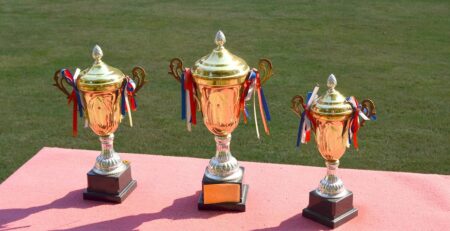 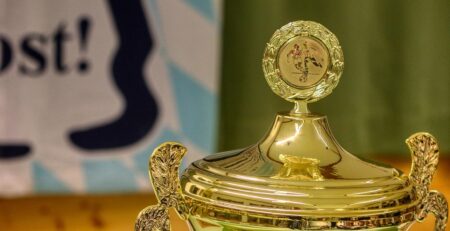